On October 5, 2022, U.S. Magistrate Judge Roy S. Payne of the Eastern District of Texas recommended denying-in-part a motion for summary judgment of no willful infringement, holding that requisite knowledge of the asserted patent and alleged infringement of that patent could be satisfied by notice of the lawsuit before the moving defendant was added as a party.

What Can You Do Today?

We provide additional context regarding Magistrate Judge Payne’s decision below and will continue to cover the issue across the district courts and the Court of Appeals for the Federal Circuit, should it provide additional guidance. In the meantime:

Procedural History of the Dispute

On February 18, 2021, Arigna Technologies, Ltd. sued several vehicle manufacturers, alleging infringement of U.S. Patent No. 7,397,318 directed to a voltage control oscillator for use in a microchip incorporated in radar modules provided to those manufacturers by non-party vehicle parts manufacturer, Continental. One month later, on March 18, 2021, one of the vehicle manufacturer defendants, Toyota, notified Continental of the suit. Plaintiff Arigna served initial infringement contentions on July 1, 2021, which identified Continental’s radar module as the sole infringing device. On July 14, 2021, Continental filed an action for declaratory judgment of noninfringement and invalidity in the Eastern District of Virginia. Days later, on July 22, 2021, Arigna filed its second amended complaint, naming Continental as a defendant. 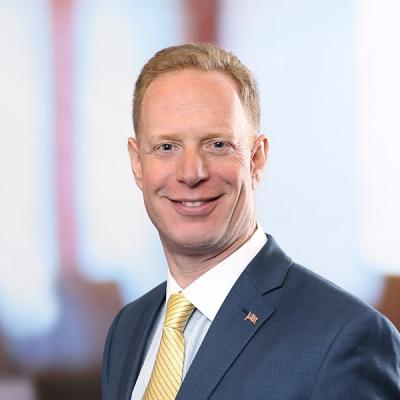 Adam P. Samansky is an intellectual property litigator at Mintz. He primarily serves pharmaceutical, medical, high tech, and defense industry clients. Adam handles patent, trademark, and trade secret matters for innovators and investors, and he has a successful record in Hatch-Waxman litigation.

Peter J. Cuomo focuses his practice at Mintz on intellectual property enforcement and defense and counseling clients on issues related to IP rights. He handles all phases of patent litigation, and he has experience with resolving inventorship disputes.