In Creasy v. Charter Commc’ns, Inc.,[1] a federal judge ruled that autodialed calls and text messages made during the past five years are not actionable under the TCPA. The logic in this novel order constitutes a bold, dispositive line of attack for TCPA defendants facing allegations for calls made during the last five years.

The fact pattern in Creasy is typical of most TCPA cases. The putative class plaintiffs alleged that Charter Communications violated § 227(b)(1)(A)(iii) of the TCPA by sending at least 130 autodialed calls and texts without consent. All but one of the violations allegedly occurred between 2015 and July 6, 2020, when the government-debt exception remained in place.[2]

The plaintiffs countered that Charter misrepresented AAPC’s holding and ignored its severability analysis. According to the plaintiffs, the Supreme Court considered the issue and declined to find “the entire 1991 robocall restriction unconstitutional.”[4] Although six justices found the government-debt exception unconstitutional, seven Justices agreed that, especially given the TCPA’s severability clause, the unconstitutional government-debt exception could be severed without invalidating the TCPA’s automated-call ban. As additional support, the plaintiffs pointed to a footnote in Justice Kavanaugh’s concurrence (joined by Justices Thomas and Gorsuch) stating that “no one should be penalized or held liable for making robocalls to collect government debt” between the effective date of the exception and entry of final judgment, and “[o]n the other side of the ledger, our decision today does not negate the liability of parties who made robocalls covered by the robocall restriction.”

The district court characterized the severability function as a remedy for the wrong “experienced by Charter and all other robocallers (or would-be robocallers) whose constitutionally protected speech was outlawed while Congress affirmatively blessed robocalls of other content in violation of the First Amendment.”[10] The court acknowledged the public policy consequences of its decision — potentially allowing Charter and other alleged robocallers to evade liability — but concluded that “[i]t is for the elected branches, and not this court, to determine whether that price is unduly high.”[11] Accordingly, the court granted Charter’s motion to dismiss for lack of subject matter jurisdiction.

The big question now is how willing other courts will be to follow the logic in Creasy. We can expect an appeal to the Fifth Circuit. Moreover, the way federal courts have dealt with other thorny issues under the TCPA suggests there will be widespread disagreement on whether consumers should be able to sue for unwanted calls and texts sent during the past five years. Yet another circuit split will likely develop around this emerging TCPA issue. 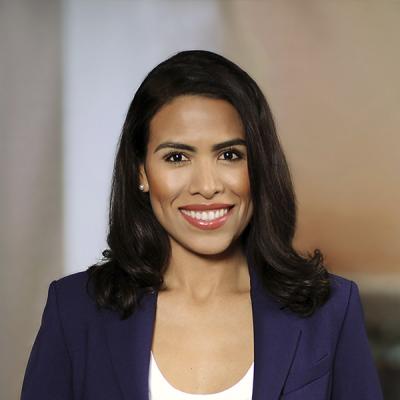 E. Crystal Lopez is a Mintz Associate who focuses her practice on class action defense, with an emphasis on consumer fraud, data privacy, marketing, and compliance issues claims. She has defended corporate clients against class actions at all stages of litigation.